Our Story. Our Mission.

In 2006, Washoe Health System rebranded to Renown Health and in 2007 opened the Tahoe Tower in Renown Regional Medical Center, a 10-story patient care tower featuring state-of-the-art technology. Renown Health became the first hospital in northern Nevada to perform robotic surgery using the da Vinci Surgical System in 2008. The area's first and only children's emergency room was opened in 2009 at Renown Regional Medical Center and is the region's only Children's Miracle Network Hospital.

Renown Health partnered with 23andMe and the Desert Research Institute to launch the Healthy Nevada Project, a population health study, in 2016. The Healthy Nevada Project provided northern Nevadans with no-cost genetic testing and participants who opted-in to receive clinical results were then screened for Tier 1 CDC genetic conditions in 2018.

Our strategic plan is focused on being our community's trusted partner of patient centered care. We're committed to creating a better system of care to serve our patients and community.

Renown Health makes a genuine difference in the health and well-being of the people and communities we serve.

Renown Health, with our partners, will inspire better health in our communities.

Caring: We are caring and compassionate.

Integrity: We demonstrate respect and integrity.

Collaboration: We collaborate with our patients, families, employees, physicians, and communities.

Excellence: We strive for excellence in all we do. 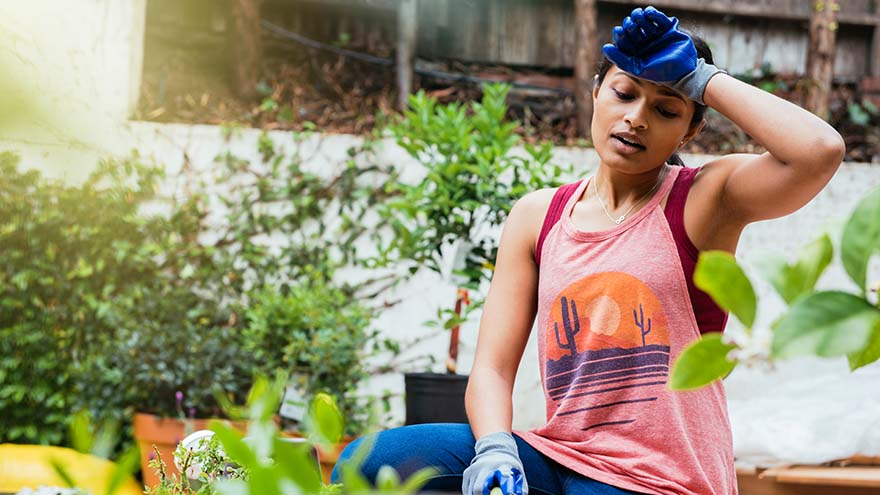 Young children under 4 and adults over 65 are especially vulnerable to heat exhaustion. Avoid heat exhaustion this summer with some expert tips. Northern Nevada summers can be downright hot, and although the balmy temperatures can feel...
Read More About Avoid Heat Exhaustion With This Simple Checklist 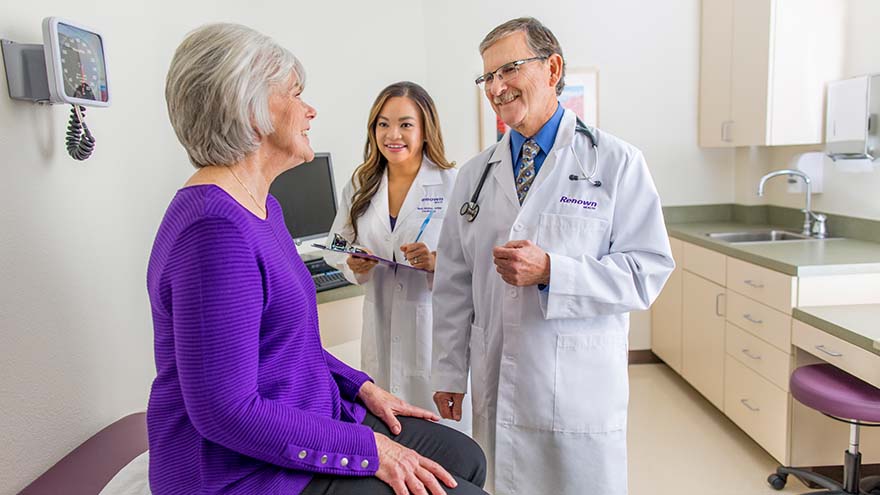 Renown Health recently announced that it has contracted with the Centers for Medicare and Medicaid Services (CMS) on a new program that offers enhanced Medicare benefits for Medicare beneficiaries. This new direct contracting Medicare...
Read More About Three Things to Know About the Enhanced Benefits of Renown’s New Medicare Program 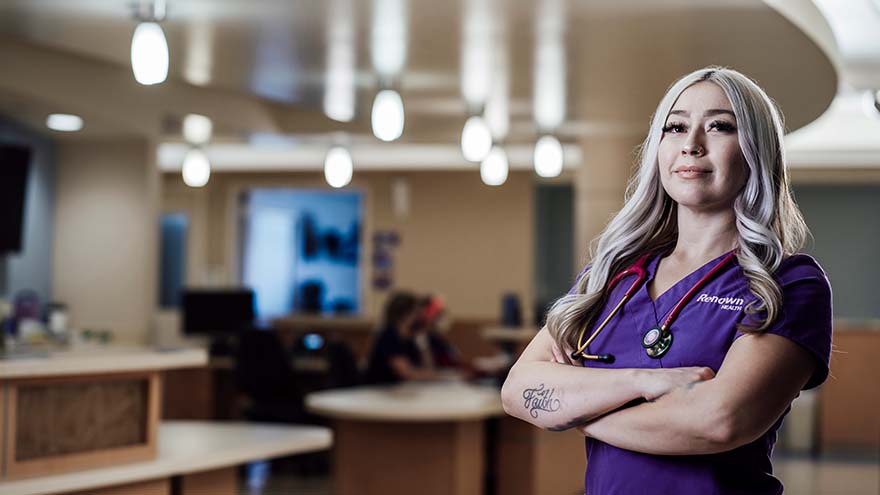 You may recognize her from billboards around town or the cover of Renown's latest annual report, but what you might not know is the story behind the now-familiar face. Paola Espinoza-Patino is the oncology unit's associate nurse manager at...
Read More About Paola’s Story: Bringing Hope and Determination to Patient Care
Ver todos los artículos