Our Story. Our Mission.

Our Leadership Team
In the News
Careers

Renown Health was founded as Washoe Health System in 1862 during a smallpox outbreak. The clinic became the area's first hospital when Nevada became a state in 1964 and opened the first 40-bed facility in 1876. Over the next century, Washoe Health System would establish pediatric, cardiac and cancer centers in northern Nevada.

In 1984, Washoe Health System transitioned to a private not-for-profit health network and became the region's only Level II Trauma Center between Sacramento and Salt Lake City. Washoe Health System launched its not-for-profit health insurance division, Hometown Health (formerly Hospital Health Plan), in 1988 and earned a Medicare contract with the Centers for Medicare and Medicaid to offer a Medicare Advantage Plan, Senior Care Plus, in 1996.

In 2006, Washoe Health System rebranded to Renown Health and in 2007 opened the Tahoe Tower in Renown Regional Medical Center, a 10-story patient care tower featuring state-of-the-art technology. Renown Health became the first hospital in northern Nevada to perform robotic surgery using the da Vinci Surgical System in 2008. The area's first and only children's emergency room was opened in 2009 at Renown Regional Medical Center and is the region's only Children's Miracle Network Hospital.

Renown Health partnered with 23andMe and the Desert Research Institute to launch the Healthy Nevada Project, a population health study, in 2016. The Healthy Nevada Project provided northern Nevadans with no-cost genetic testing and participants who opted-in to receive clinical results were then screened for Tier 1 CDC genetic conditions in 2018.

Our strategic plan is focused on being our community's trusted partner of patient centered care. We're committed to creating a better system of care to serve our patients and community.

Renown Health makes a genuine difference in the health and well-being of the people and communities we serve.

Renown Health, with our partners, will inspire better health in our communities.

Caring: We are caring and compassionate.

Integrity: We demonstrate respect and integrity.

Collaboration: We collaborate with our patients, families, employees, physicians, and communities.

Excellence: We strive for excellence in all we do. 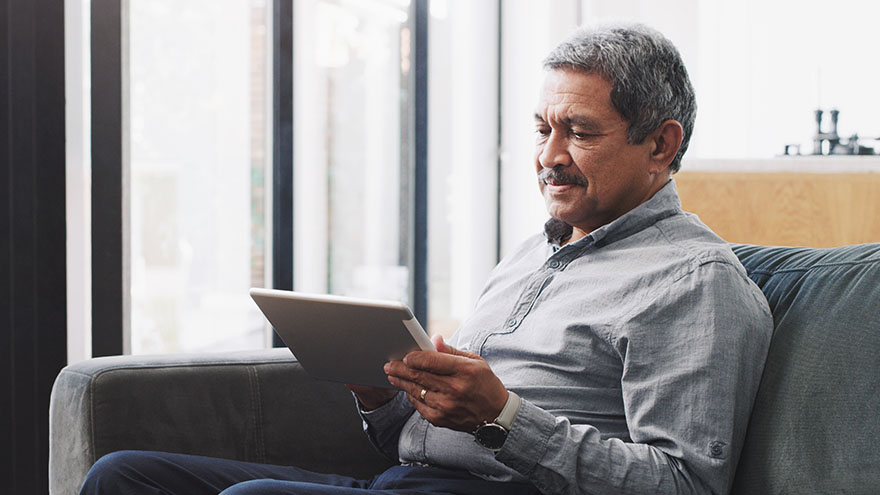 When it comes to purchasing a health insurance plan, you’ve probably heard of the two plan types, HMO and PPO, but what exactly do these terms mean, and what is an EPO? Let’s learn more about these plan types and how you can choose the...
Read More About Health Insurance Terms Explained: HMO, EPO and PPO Plans 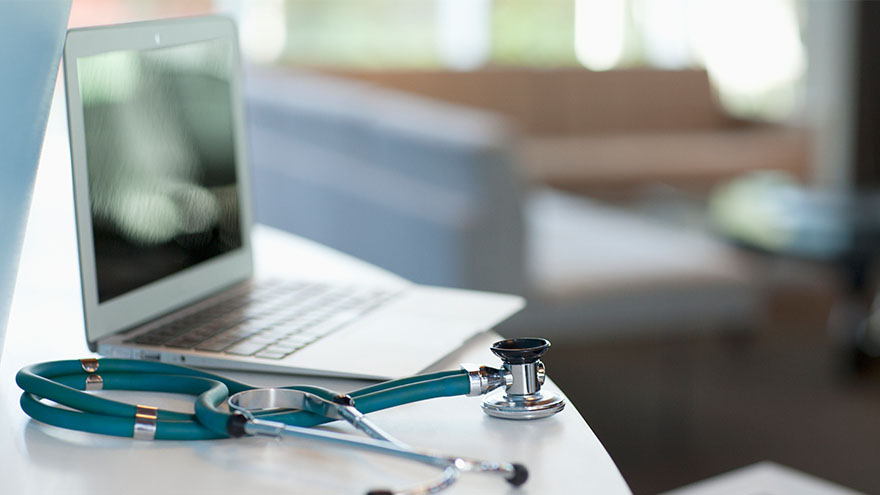 What is Proxy Access? Proxy access allows parents, legal guardians and caregivers to log into their personal MyChart account and connect to the health information of a patient they represent. As a proxy, you can view upcoming appointments,...
Read More About MyChart Proxy Access 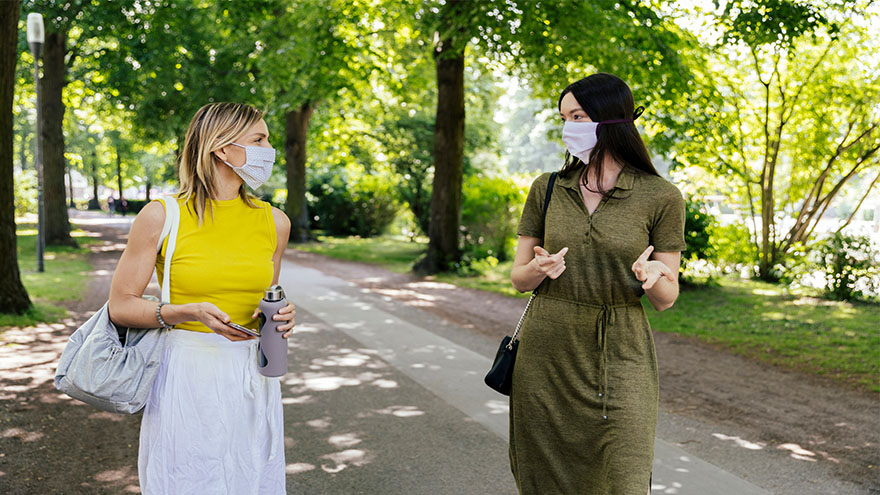 Roughly 59% of eligible Nevadans are fully vaccinated against COVID-19 as of mid-September. That number is up 9% from only a month ago, but our work is far from done! One of the most powerful ways to convince someone to get vaccinated is...
Read More About How to Talk to Your Vaccine-Hesitant Friends About Getting Vaccinated Against COVID-19
View All Articles