What is Disordered Drinking? 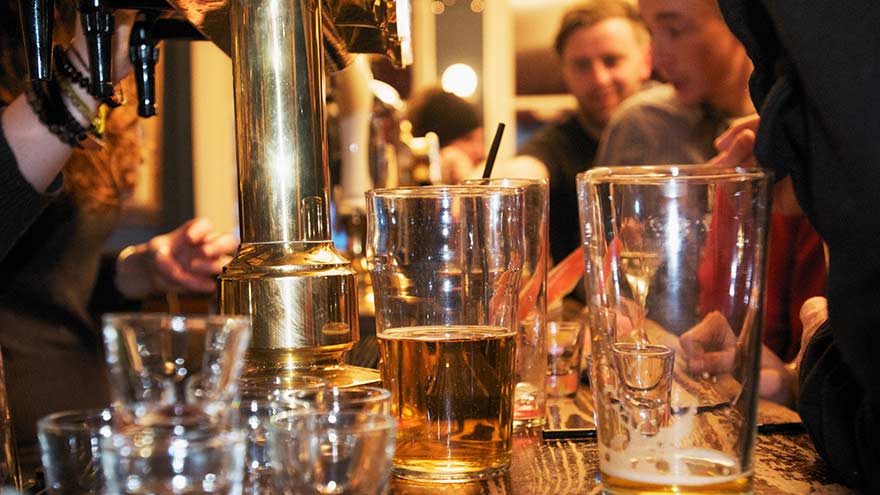 An alcohol problem can affect anyone at any age. Many factors, including job stress, genetics or depression, may contribute to the start of disordered drinking.

Drinking alcohol exists on a continuum. For example, if someone feels down in the dumps for some time, it doesn’t mean they are clinically depressed. So if someone goes through a period with above-normal alcohol consumption, it doesn’t necessarily mean they abuse alcohol.

Although “alcoholic” and “alcoholism” are common, they are not clinical descriptions. Alcohol use disorder is the preferred term. Symptoms are often mild but can be the start of a more significant problem. According to the National Institutes of Health (NIH), over 16 million adults live with alcohol use disorder.

Symptoms of Alcohol Use Disorder

Do you recognize any of the following symptoms in yourself or someone you know?
Img alt text here

With over 7,000 nurses, doctors and care providers, we're dedicated to your health and well-being every day of the year.

Studies show there is no safe level of alcohol consumption, as the negative effects outweigh any health benefits. Harmful drinking can cause the following health problems: According to the National Institute on Alcohol Abuse and Alcoholism there is a difference between heavy drinking and binge drinking.

If you're worried about alcohol overuse, consult a doctor or addiction service. The Substance Abuse and Mental Health Services Administration (SAMHSA) has 24/7 helpline available for treatment referrals: 1-800-662-HELP (4357).